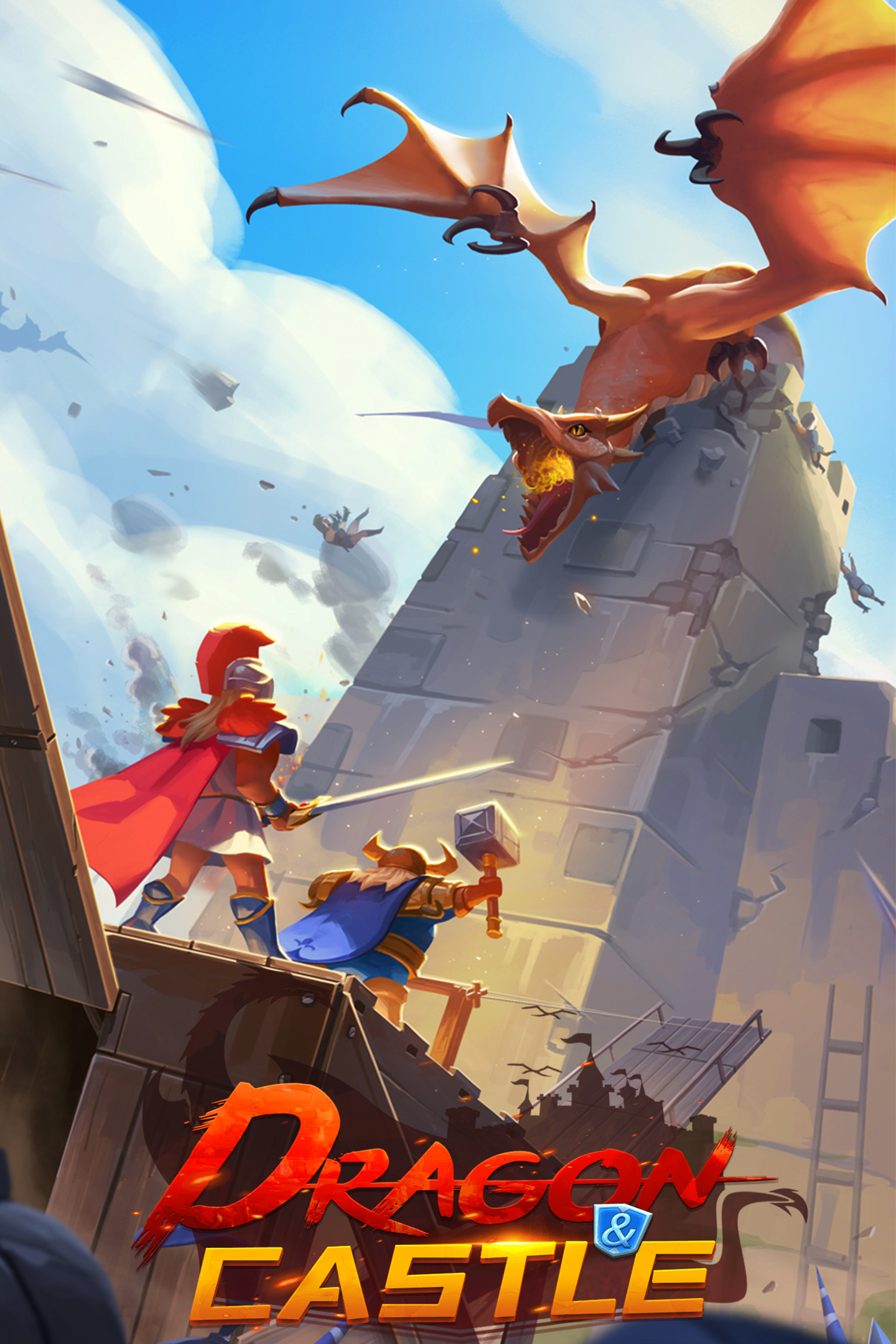 Dragon and Castle is a SLG game in the sword and magic world . In the game you will supposed to be a lord of town . during the adventure on the fantacy land ,you can meet lot's of ability heros , and go on with their help. To build your team ,To gain the prize , Decide to distribution time and resourses ,create or join a union ,fight against with other ,and finally enjoy yourself. Contact Us https://www.facebook.com/DragonandCastles/ Game Features ——Wake up the legendary heroes Nordic mythology, Greek mythology, Indian mythology, Celtic mythology and other sources of heroes, their unique skills will bring a wealth of collocation, to build your own warriors bar. ——Full True Simulation of Depth Strategy Hundreds of science and technology, personality selection. Military mix, restraint first. Formation setting, offensive and defensive degree. ——Thousands of Players whole in one Multinational Competition Individual players from more than 10 countries and maps around the world compete, cooperate and confront each other. Hundreds of people guild, thousands of people group war, through the game to meet friends around the world. ——Visual feast and auditory enjoyment Top team devotes themselves to creating a visual feast. Each hero has his own character, which is aesthetic, original painting, fine modeling, fluent movement and full voice. In terms of game score, the world-renowned producers compose music and record the symphony orchestra to make people truly on the battlefield. 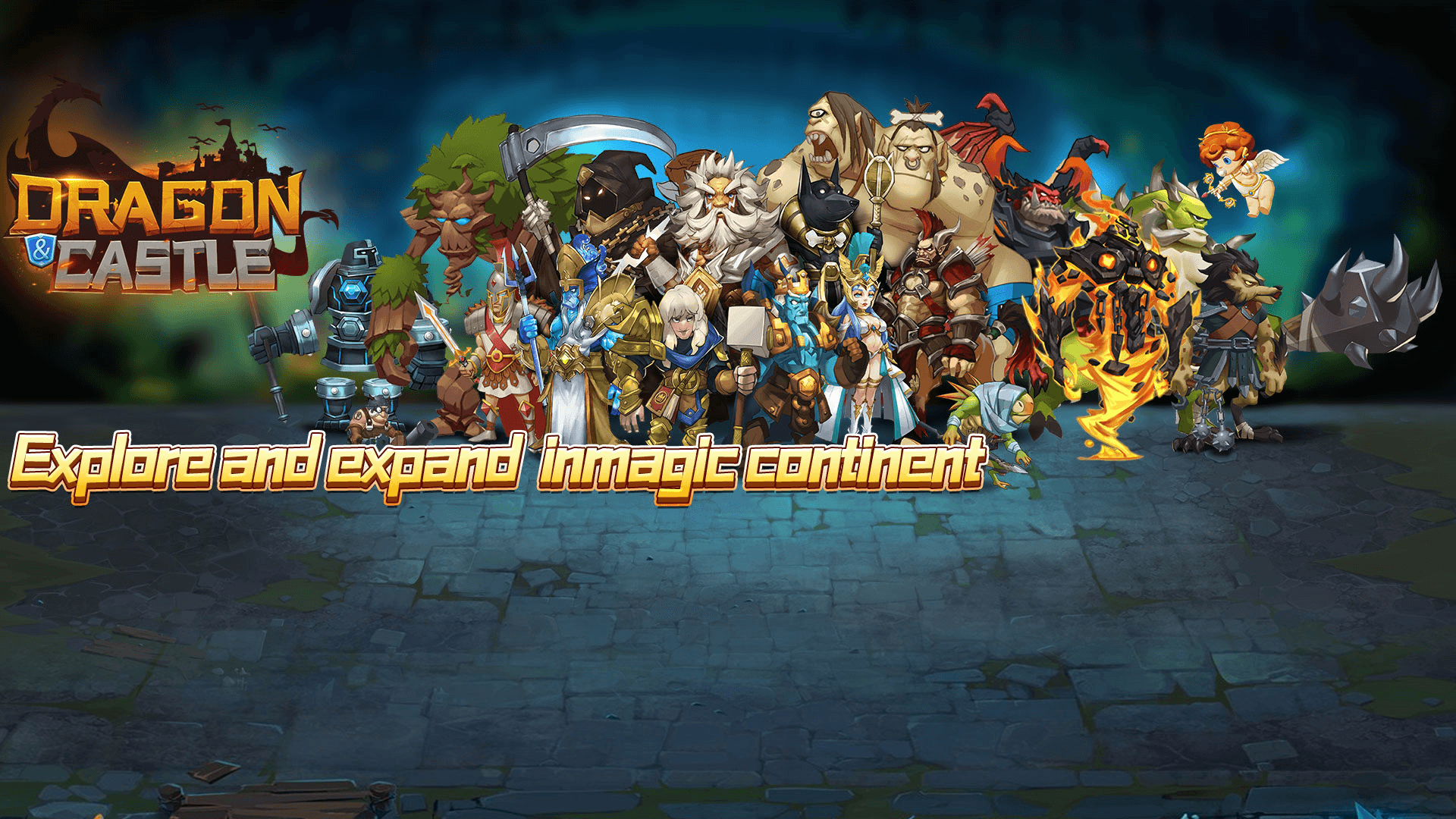 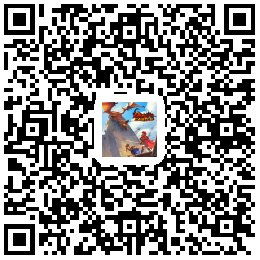